Vicky Kaushal Says Criticism Is Part And Parcel Of An Actor’s Life.

If there’s one person who has experienced success in both critical and commercial aspects in Bollywood in a short span of time, it is Vicky Kaushal. It goes without saying that he scored a solo blockbuster with “Uri: The Surgical Strike”, which brought him the National Award for Best Actor. In a conversation with IANS, the actor opened up on how he deals with criticism. He said, “If criticism is constructive and it makes you introspect and wonder that ‘Haan, isme koi baat hai’ and ‘isme main kuch kar sakta tha jo sahi click nahi hui’, then of course you should follow that and take it in stride.” 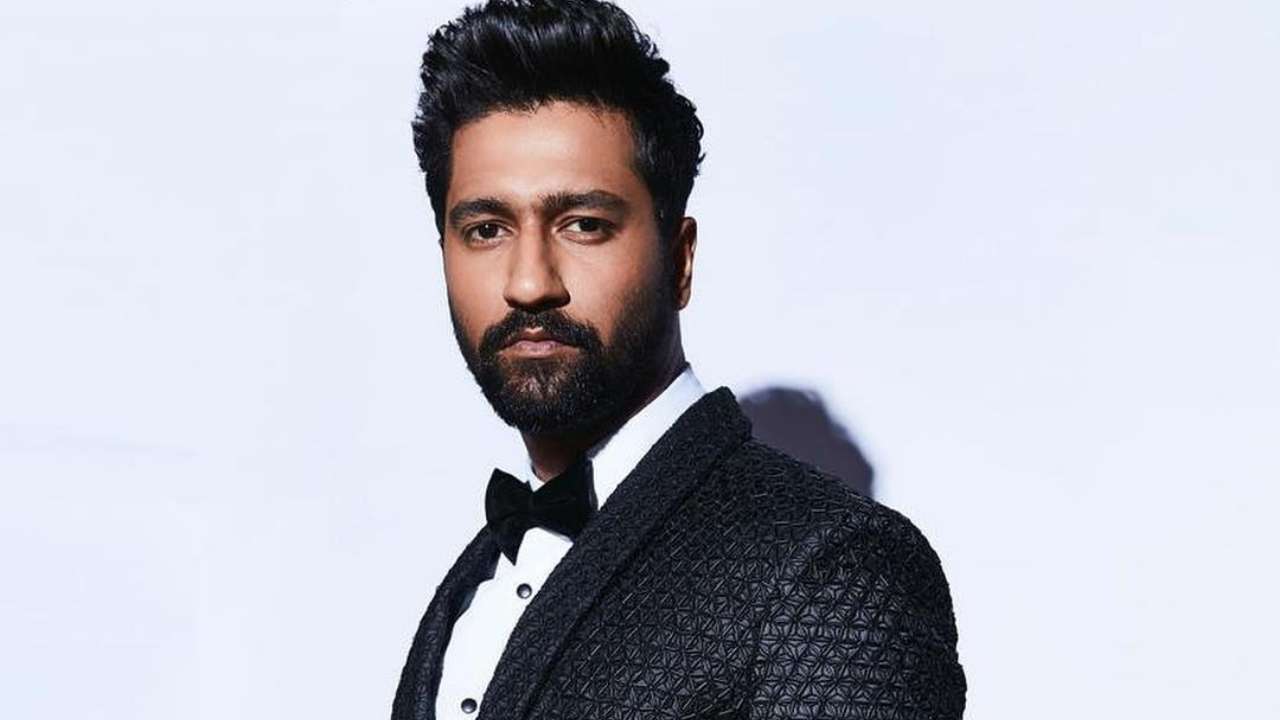 He also added that sometimes people criticise for no reason at all. To such criticisms, he said, he would let them go. Otherwise, he said, he would work on criticisms that ‘make sense’. He added at all criticisms are part and parcel of an actor’s life. When he was questioned about how he chooses scripts, he said he only makes sure that he does not repeat the roles. The actor said, “The quest is to not repeat myself. If I have done something in the recent past, I would not explore that territory again, but do something varied and work with new people and directors. Of course, I would also always work with directors I have admired again and again.” The Sanju star also added that he would not reject a script if he feels connected to it. “At the end of the day you read a good script and if it connects with you, you take the plunge following your heart,” he said.
On the work front, Vicky Kaushal will be seen in Karan Johar’s Takht. The film will be about the relationship between the Mughal emperor Aurangzeb and his brother Dara Shikoh. While Ranveer Singh will play the role of Aurangzeb, Vicky Kaushal will play Shikoh.

These Love Birds, Maldives vacation video is dope to another level!

Finally, the rumored couple Sushant Singh Rajput and Rhea Chakraborty get clicked in the same frame at CERN.

Sholay actor Viju Kothe Aka Kalia passes away at 78.

Arjun Kapoor plegdes his support in fight against coronavirus, donates to PM-CARES...

Himesh Reshammiya to kick-start the shoot of his...