Priyanka Chopra on hubby Nick Jonas: He is a complete Punjabi

Looking at the kind of relationship that Priyanka Chopra and Nick Jonas share, we hope that they have their happily-ever after. 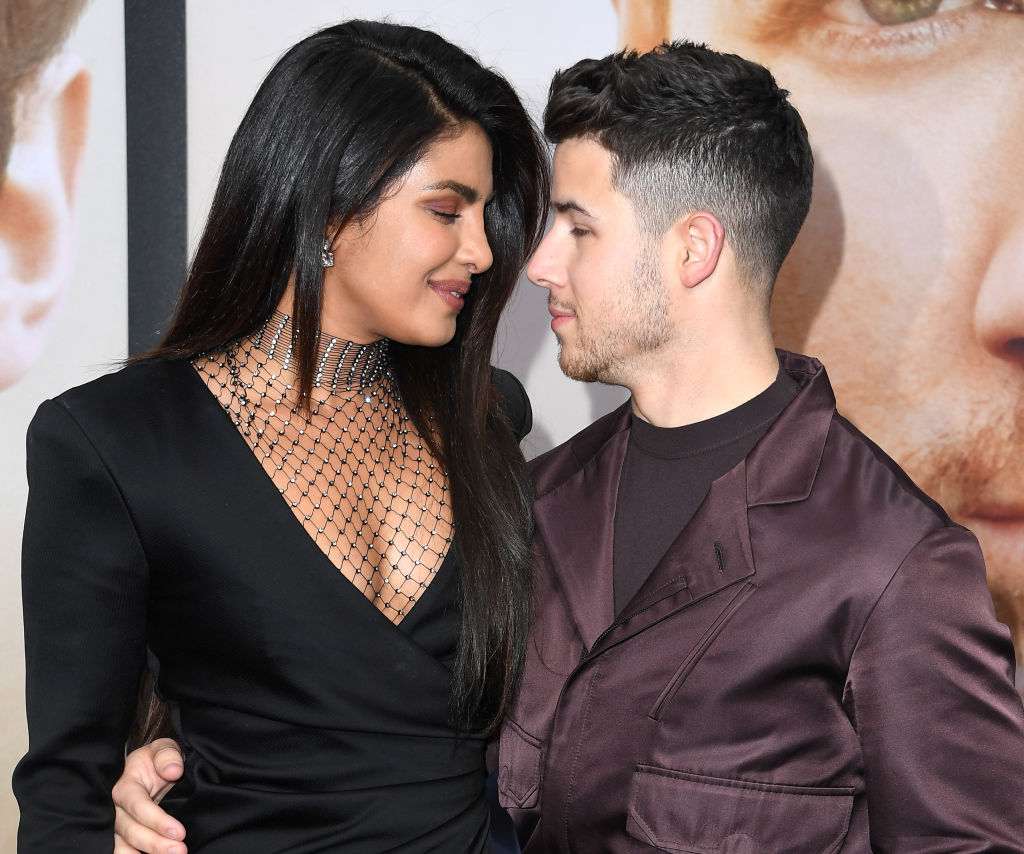 Nick Jonas is always up for Bollywood music and we have seen that! Till now, the international sensation has grooved to a lot of Bollywood numbers with his beloved Priyanka Chopra Jonas. To be honest, we cannot take our eyes off this adorable couple when they dance. Recently on his birthday itself, Nick was seen shaking a leg with Priyanka to Hauli Hauli from De De Pyaar De. And it is one of the most adorable videos that we have seen lately. We have said this before and we will say it again – Priyanka and Nick always give us major #couplegoals. Recently, in an interview with Bombay Times, The Sky Is Pink star opened up about her husband’s love for India and how he often listens to Bollywood music. Priyanka also revealed that Nick fell in love with the country during his first visit and that he is very much Punjabi by heart.

“He is a complete Punjabi! He listens to Bollywood music before going on stage. He keeps listening to music on a Hindi radio channel. He calls it his ‘hype music’. His dressing room has Bollywood music playing all the time. He just fell in love with India right from the time he visited the country,” she said. And here we want to say, ‘jiju’ ho toh aise!

Earlier, when she was asked if she sees her dad in Nick, Priyanka Chopra had told Mumbai Mirror, “The more I get to know him, yes. I feel I have married someone who is my dad’s chhavi. Not just the music, they are both very stable, solid, rooted and dependable.” Genuinely, god bless these two! Looking at the kind of relationship that they share, we hope that they have their happily-ever-after.

8 Years Of Ishaqzaade: Arjun Kapoor says his debut taught him to believe in himself

Leonardo DiCaprio’s girlfriend Camila Morrone on their 22-year age gap: Anyone should...

Suhana Khan is drop-dead gorgeous in a saree...