Priyanka Chopra Jonas: I definitely want to experience motherhood at some point.

Priyanka Chopra Jonas doesn’t have a bucket list but the actor cherish certain personal ambitions says I definitely want to experience motherhood at some point. 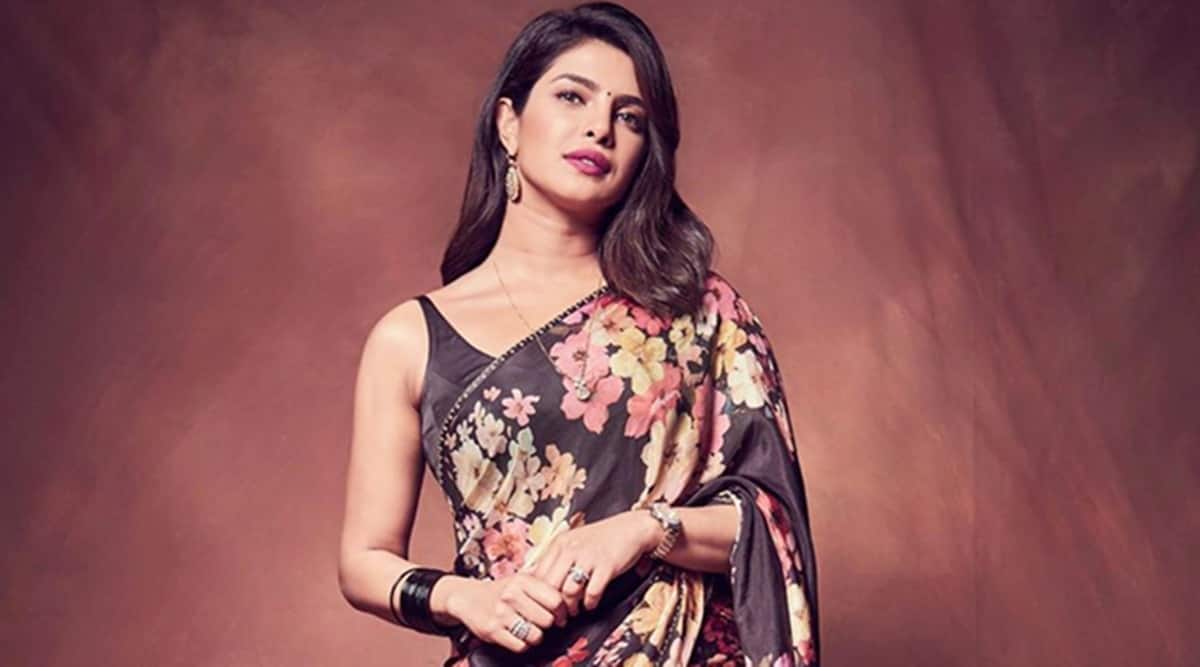 Priyanka Chopra Jonas doesn’t have a bucket list but the actor harbors certain personal ambitions, some of which she couldn’t make time for in the past few years.

The National Award winner has been on the go since 2016 when her last Hindi title, “Jai Gangaajal” released and she caught a break in Hollywood with ABC series “Quantico”.

She made her Hollywood feature film debut as antagonist Victoria Leeds in 2017’s “Baywatch”, following it up with supporting parts in “A Kid Like Jake” and “Isn’t It Romantic?”

“I have personal ambitions now that I haven’t really thought of. I definitely want to experience motherhood at some point. I want to be able to buy a home, which I haven’t done in a really long time. I’ve only been living out of suitcases. I’d like to have a closet,” Priyanka told in an interview. The 37-year-old actor said she is a go-getter and has never been scared of making sacrifices.“I guess to achieve what you want, you have to sacrifice a few things. There’s no free lunch in the world. It takes dedication, hard work and perseverance. And I’ve never been afraid of that,” she added.

In the middle of these three busy years, the actor also met her husband, American singer Nick Jonas, 27. The couple dated for a while and tied the knot in a big fat twin-wedding last December.

“But especially now that I’m married, Nick and I really want to set down our roots together. I’m not someone who has a bucket list. I don’t make long term plans. They say, ‘Man proposes, God disposes’,” she said.

The actor-producer said she is not the one to waste time and lives in the moment. Recently, Priyanka’s Marathi production “Paani” won the National Award for best feature film on environment conservation.

The release date of the film will be announced soon, she said. “I’m a very live-in-the-present kind of person and striving for excellence in the present. These are the only two things that I can think of. “But besides that, there are some wonderful things that I’m producing right now and developing. I would want to be able to keep doing a lot more of that work as well,” she said.

Priyanka Chopra is looking forward to the release of her Hindi film, “The Sky in Pink”.

Raid 2: It will take a couple of months for the script...

Deepika Padukone shares an unseen picture with her...

Salman Khan – “When my films were flopping...