Kangana Ranaut Walks The Talk; To Start Her Own Production House For Talented Newcomers.

Kangana Ranaut has already proved her mettle as an actor and a director, and now she is all set to foray into production. After successfully venturing into direction with Manikarnika: The Queen of Jhansi, she is all set to open her own studio by early 2020. Kangana has already invested in real estate for her production house, Manikarnika Films, powered by Rubicon Project “My office will be ready by January. Simultaneously, we are readying our projects. There are so many good scripts that come my way and the [makers] want me to feature in them. But there is so much new talent that needs to be given a platform. It’s important that these powerful scripts don’t get lost and make it to the big screen,” said Ms Ranaut in a statement. 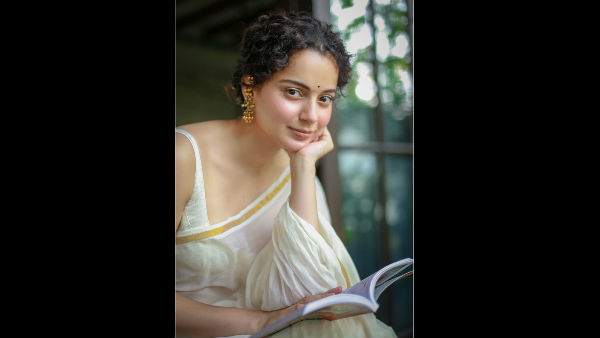 Even though she is one of the most coveted actors in the industry, she does not want to act in her production ventures and wants to test the waters with small-budget films. “I want to [back] a few small films and see how that goes. Eventually, I may do something on a bigger level. We will also venture into digital entertainment,” added Kangana. It wasn’t long ago when Kangana had called out the nepotism that exists in the industry. On the work front, Kangana was last seen in Judgementall Hai Kya and will be seen next in Ashwiny Iyer Tiwari’s Panga. Also starring Rajkummar Rao, Panga will hit the screens on January 24, 2020.

Aishwarya Rai Bachchan’s look from Maleficent: Mistress of Evil has a French connection

Dwayne Johnson helps his daughter Tiana wash her hands, raps ‘You’re Welcome’ from Moana for her

Selena Gomez reveals to Miley Cyrus about her bipolar diagnosis

Stars who remained relevant for 20 years

Actors to do makeup at home, doctors to...