Hrithik Roshan, Tiger Shroff starrer WAR enters into 200 crore club and is very near to cross 250..! 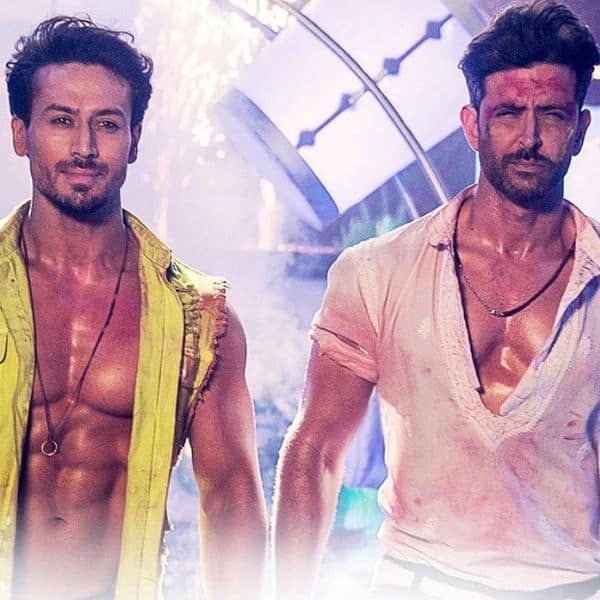 That was then. According to early estimates, Siddharth Anand’s film earned approximately Rs 10 crore on day 9 (Thursday). Considering this amount, the total bo collection of War now stands at Rs 238.55 crore. Needless to add, the film will touch Rs 250 crore mark at the box office. However, will it manage to beat Shahid Kapoor’s Kabir Singh and become the highest-grossing film of 2019? Only time will tell.

Reacting to the monstrous success of War, Tiger Shroff told ANI, “It’s an absolute blessing that our film has been accepted widely and it’s definitely going to be a special one forever because I got to do this with my hero my idol Hrithik Roshan who I aspire to be and who I am inspired by. I am blessed that my first 200 is with such an amazing team.”

Hrithik, on the other hand, said, “We wanted to make a film that raises the bar of action films in India and could truly compete with the best of action spectacles being made in the West. War is a genre-defining action film and I’m extremely happy for the entire cast and crew of War because we all have given our all and more to make this film a cut above.”

HAPPY BIRTHDAY BIG B! Amitabh Bachchan expresses gratitude to fans for their birthday wishes, With a heartfelt note .

Baaghi 3: “We wanted to give viewers as real and powerful a visual as is possible” – says Tiger Shroff for the action sequences in Baaghi 3

Preity Zinta asks fans to guess what Karan Johar is telling her...

EXCLUSIVE: “Both my sister & I have tested...

Salman Khan and Katrina Kaif’s Bharat has a...

Diana Penty has fries on her mind and...